Yesterday I was on a train journey that seemed so dull it could have been in black and white.  And that’s when I had an idea. 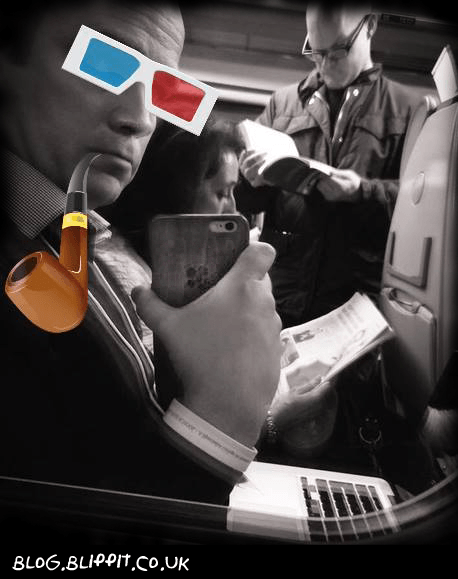 I took a sneaky quick snap in the reflection of the train window, being sure not to arouse attention with a loud shutter sound effect or auto flash that would give the game away.

I sent the photo up to the Cloud via 4G which then synced to my laptop. Once there I loaded up my beta version of the new app maker which is currently in closed testing with peeps from schools.

One of the new features in the BETA comes under the heading of ‘funky’.  It was never requested by any user ever but what the heck we built it anyway because we believe it’ll have a big impact for the better.

Essentially we’ve taken the app maker and turned the Image Widget bit of it into a full blown image editor capable of quite magical things. Well, in the right hands anyway; not necessarily mine as you can see.

We can’t wait to see what our users do with this 🙂 Choo choo!