Yesterday, thanks to a random tweet about Chromebooks by Green Park Primary computing lead Pete Rafferty (@Raff31), I had the great pleasure of spending a morning there with the children, teachers & Head Teacher Mrs Hains. 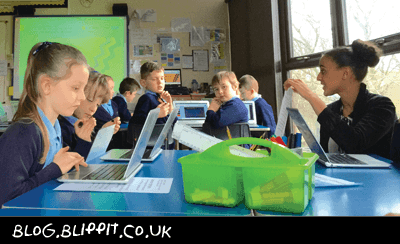 One of the areas I’m always really interested in is how schools make things happen, why they happened in the first place and what’s the outcome at the end of it all.  The time spent in year 3 & 6 was so interesting that many things, though not necessarily in this order, shot through my mind 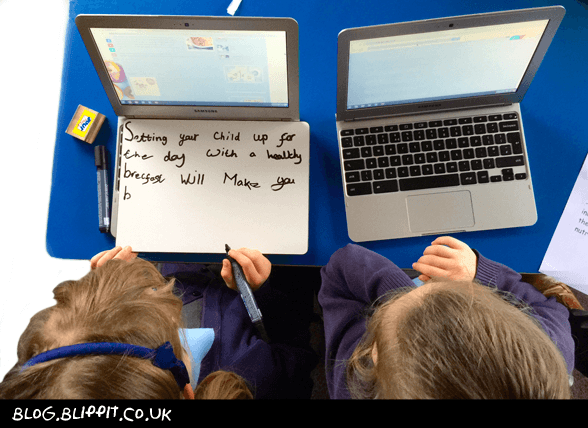 Miss Lewis-Brown (Yr 3) was the guide on the side not the sage on the stage.  Capturing notes on her iPad during the lesson and I believe filing them away using Evernote it was pretty inspiring that though the technology was so conspicuous it wasn’t the star.

On tech note, I’m a big fan of Chromebooks in schools for some practical reasons to do with reducing 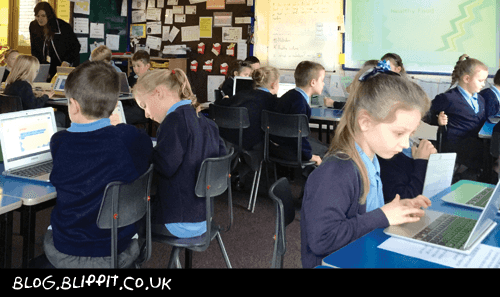 Managing ongoing change that leads to the kind of images you see here takes nerve and leadership but it’s definitely achievable.  With the support of the Head, Pete has gently guided his colleagues along a path driven by need and potential which I could imagine influencing the secondary school provision.  One of the feeder schools has in fact recognised this already and is laying the ground with Office 365 where the children’s collaborative working skills will be transferrable.  Just some of the challenges will be in 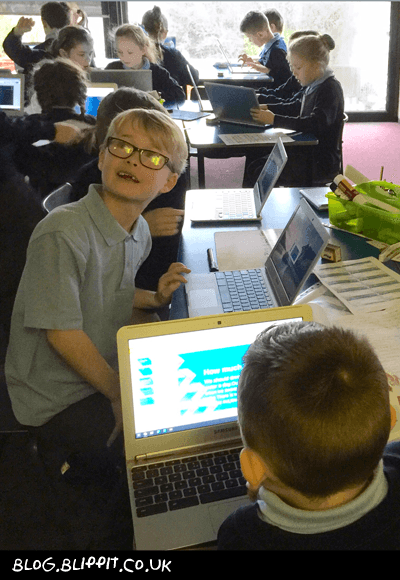 By coincidence the BBC published a story today about a campaign by employers that puts a value of £88 Bn on soft skills.  Food for thought.