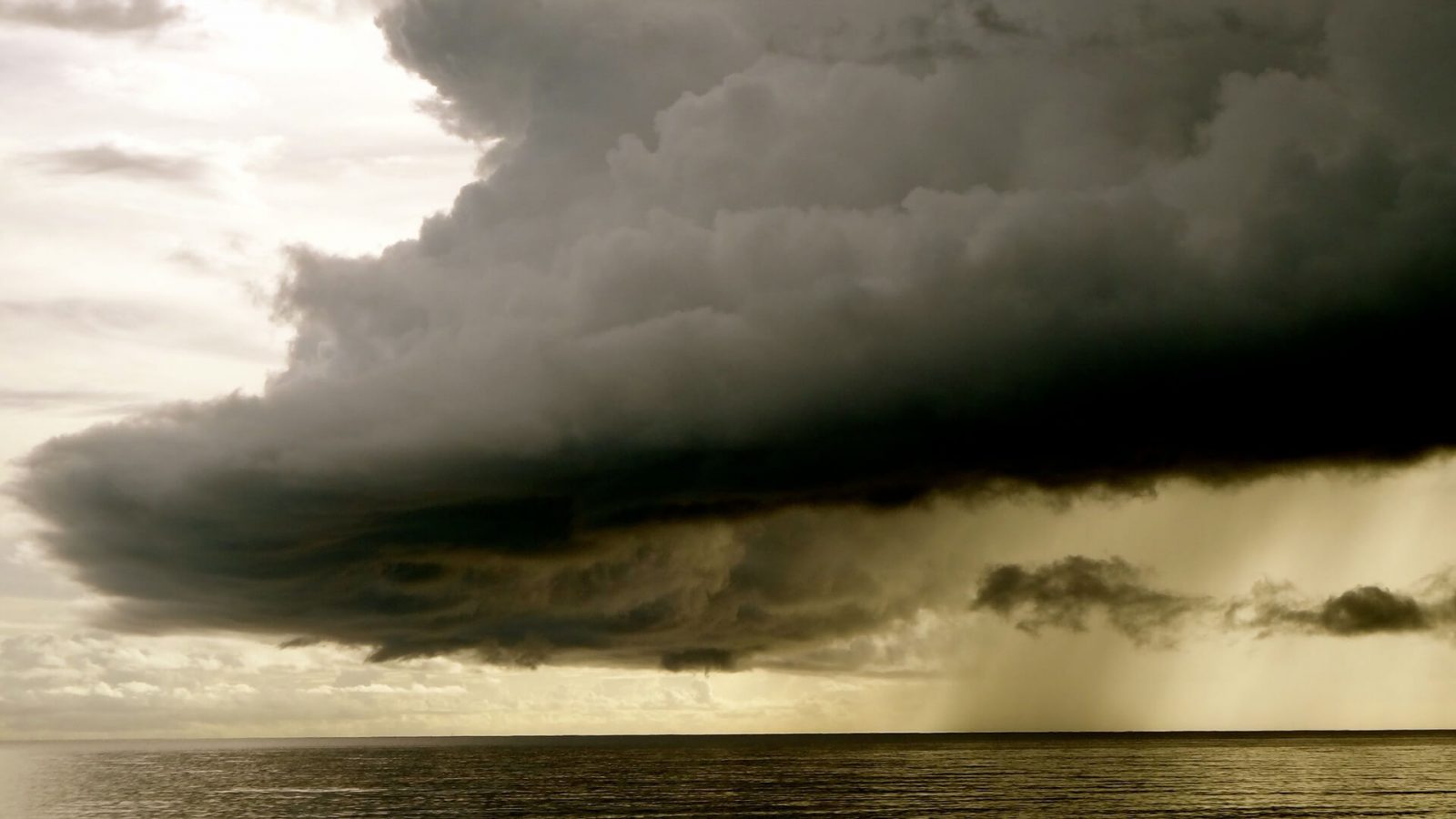 There are lots of firsts when you’re a baby Barn Owl and hearing thunder is one of them! *SOUND UP*

This video is from the amazing wildlife channel of Robert E Fuller & he owns copyright. To support his channel and the wildlife rehabilitation and conservation work he does, please consider donating here

In the face of such an unexpected, unpredictable and totally new experience, the bird’s senses are overloaded, which is tough to watch mainly because it’s so young. Our gut reaction is to instinctively reach out or make the owl feel safe and take the fear away.  Easier said than done.  If you were allowed to reach in to try and comfort the owl you would probably get scratched pretty badly before things could settle down.

We, as adults watching, can take a step back and say “It’s just thunder!  It’ll be OK!  It’ll pass!”.  But for this baby owl, probably the only thing that’ll make the thunder less frightening is for it to come again & again until eventually it works out that while the thunder itself does no harm, it’s a probably best not to fly out any time soon or risk the consequences of getting wet.

I don’t mind saying that thunder still makes me jump and sometimes triggers goosebumps as a physical reaction. But, it’s waiting for the next rumble that’s the worst bit and then counting to see how far away the storm might be. Is it getting closer or moving away? Stressful stuff.

Being an intelligent person, you’ll have already drawn the parallel here of the ongoing coronavirus measures and activities being our very own ‘rumbling thunder’.  Many teachers/leaders will have virtual scratch marks from trying to reach in and help  families over the last year with each passing rumble, despite bending over backwards, to make things right. It’s hardly surprising that many Heads are so constantly braced waiting for the next change in direction. Some people have been dealing with complete tragedy and the marks left by that are unlikely to fade in their lifetime.

Hopefully,  the passage of time will perform its magic, help heal the wounds, offer some perspective and wisdom from ‘lessons learned’. It’s a shame, I think, that the phrase ‘we’ve learned some key lessons‘ has been negatively hijacked and associated with public post-disaster statements to the media hoping to salvage something from an awful situation.

And so, at the end of this cheerful and slightly navel gazing post about owls, I wish you continuing good luck, health and/or recovery, particulalry if you’re one of the many thousands of people in schools supporting key worker families. Schools are not closed.