School communities have been doing things this year, particularly with technology, that many people outside of ‘ed-tech’ couldn’t have imagined before.  (I’m in that ed-tech group and am still impressed every day.)

I have never seen so much brave virtual activity actually taking place, particularly in primary schools.  The emotional toll and physical toll for everyone taking part, to agree to suspend their disbelief and ‘just get on with it’, is enormous and can’t be underestimated.

But still, I am sure, many educators will be asking themselves questions like these.
(SPOILER ALERT: The answer is almost certainly ‘yes’.)

Have I done as much as I can for the children and families at our school this term?
Have I communicated with parents with every fibre of my being using every tool available?
Have my teaching & admin colleagues raised/transformed their game in ways that months of expensive CPD & training courses couldn’t have achieved?

Let’s add some pressure.
What could make a return to school more highly anticipated than the Education Secretary promising financial sanctions for parents if they don’t return their child to school in September?  You can feel the heat rising in the Head’s office but it won’t be for long as the toll of all this will simply and sadly be Headteachers becoming ill for long periods of time.

Let’s add in some domestic issues.
Many parents are seeing the story about Leicester’s re-lockdown, while others are reading about shamefully sub-standard free meals and all the while they’re under feeling the enormous stress & uncertainty about family safety & keeping the wolf from the door. Schools already know that well-being is critical to learning (& teaching for that matter) and that poor health & hunger impacts negatively. Some families who were doing ‘quite well thank you’ are suddenly not and it’s new humbling territory for many joining the ranks fighting for mental health in extraordinary times.

Let’s add in some communication issues.
Who has an appetite for catch-up summer schools & tutors? What about free laptops for vulnerable children? Cutting back the curriculum from September to catch up Maths & English is on the table now but according to Ofsted schools were doing it years ago anyway. Leaked guidance from the DfE, seemingly adopting a ‘wisdom of crowds‘ methodology, has eaten away the confidence of school and union leaders one bite at a time, but if educators have anything in abundance it’s ‘hope’.

Let’s add in some cultural issues.
Schools are used to fighting injustice & prejudice in its many forms including bullying, poverty, inclusion & homophobia.  But, while it’s probably one of the most deeply rooted issues in society, the death of George Floyd in May put racism and education centre-stage in a way like never before.

With lockdown came some massive real-life learning opportunities or ‘teachable moments’, but sadly many of these moments were rooted in social injustice & prejudice. This year it seems that the physical sickness brought by the pandemic has also been the catalyst for exposing systemic ailments that had scabbed over a little bit didn’t take much picking to open up.

By now then, in a slightly overreaching opinion post like this, the author has usually sewn the seeds of “schools should cover these things in the curriculum”.  But what happened when innovators at Anderton Park Primary in Birmingham, for example, stepped up with LGBT equality messages? The journey for them professionally, parentally and personally was probably pretty crushing.  We’re not exactly talking about doing a 1:1 iPad project here that went a bit wrong and we need to put a band-aid on it.

What school, right now, has the energy/capacity/governor backing to take such risks when accountability and data are top of the bill?  With my own ignorance on display here of wider research, for example, could it/has it been shown that if black British history has a secure place in the curriculum that it could play a part in influencing the mindset of young people & those around them to make a positive change and influence attainment data?  A quick read of this BBC article confirms that the answer isn’t simple: “A diverse teacher workforce benefits all students, not just those from a BAME background.” 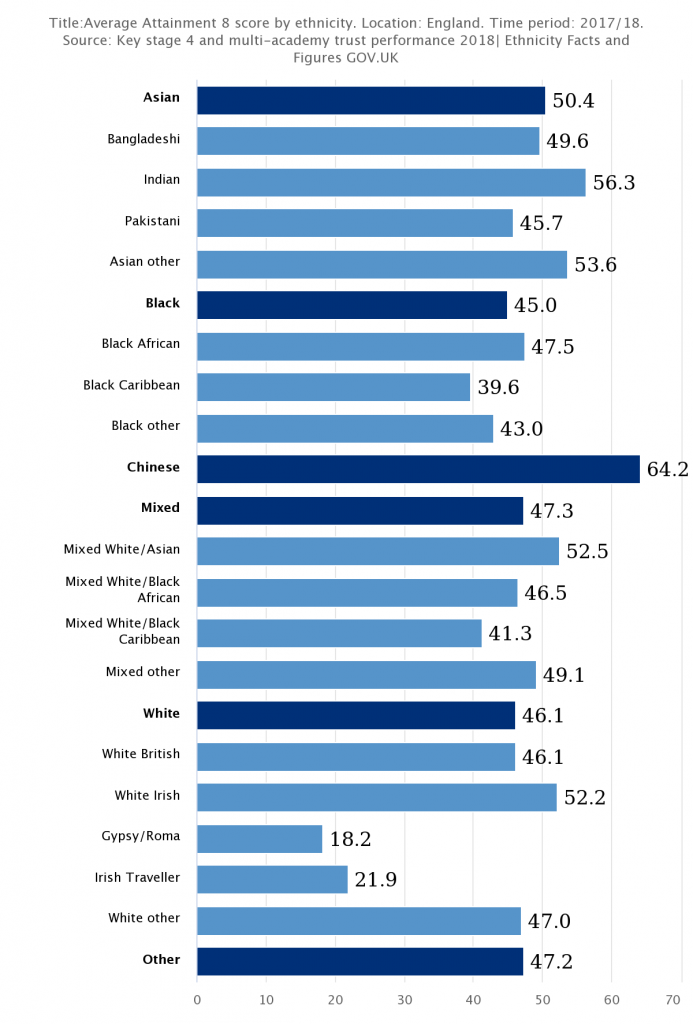 Whichever way we cut all of this, it’s going to be one heck of a fight on several fronts to undo the damage to lives, directly and indirectly, affected by the pandemic. We’ll not hopefully return to what we had before due to the pandemic being such a destructive catalyst for change. Parents will, I believe, continue to trust schools more than ever before, at least for a good while. In the meantime, the government’s trust-goose for many schools has been well and truly cooked. With **Ofsted out of the picture until 2021 let’s hope that good sense and trust can be rebuilt – there we go again with that ‘hope’ thing.

**Ofsted on the move with September inspections focusing TES has it, on blended learning.

BREAKING: @Ofstednews inspectors have announced a programme of visits to schools and colleges starting in September https://t.co/nw4BEOM4q2 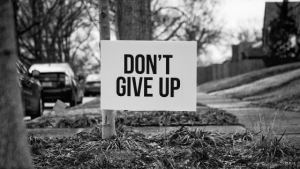 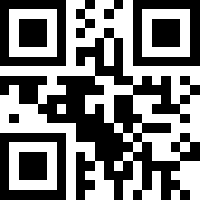 4 thoughts on “Let’s add some pressure & see what happens”