Parents ‘more involved in children’s Schools’; a great headline arising from the NAHT conference in Harrogate this week.

It seems schools are quietly carrying on keeping their heads above the swirling political soup of headlines pretty well; they have to. Although this survey won’t surprise many Head Teachers it’s a welcome crouton of good news bobbing along to break up the usual  headlines that seem to suggest schools are organisations to ‘catch off guard’ if you want to see the real picture.

‘The poll found 81% had read a school inspection report, but 51% thought the reports did not tell the whole story about a school.’

‘NAHT general secretary Russell Hobby said: “This feedback shows that schools retain the respect and trust of the communities they serve.’

With everything that’s happening in the lives of hard pressed families up and down the country, who are struggling to pay for the basics and demands that come with having children at school, respect and trust in their schools remains. What a great story to shout about. 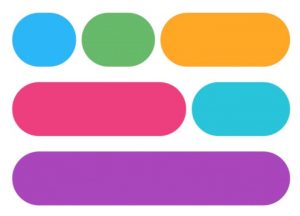